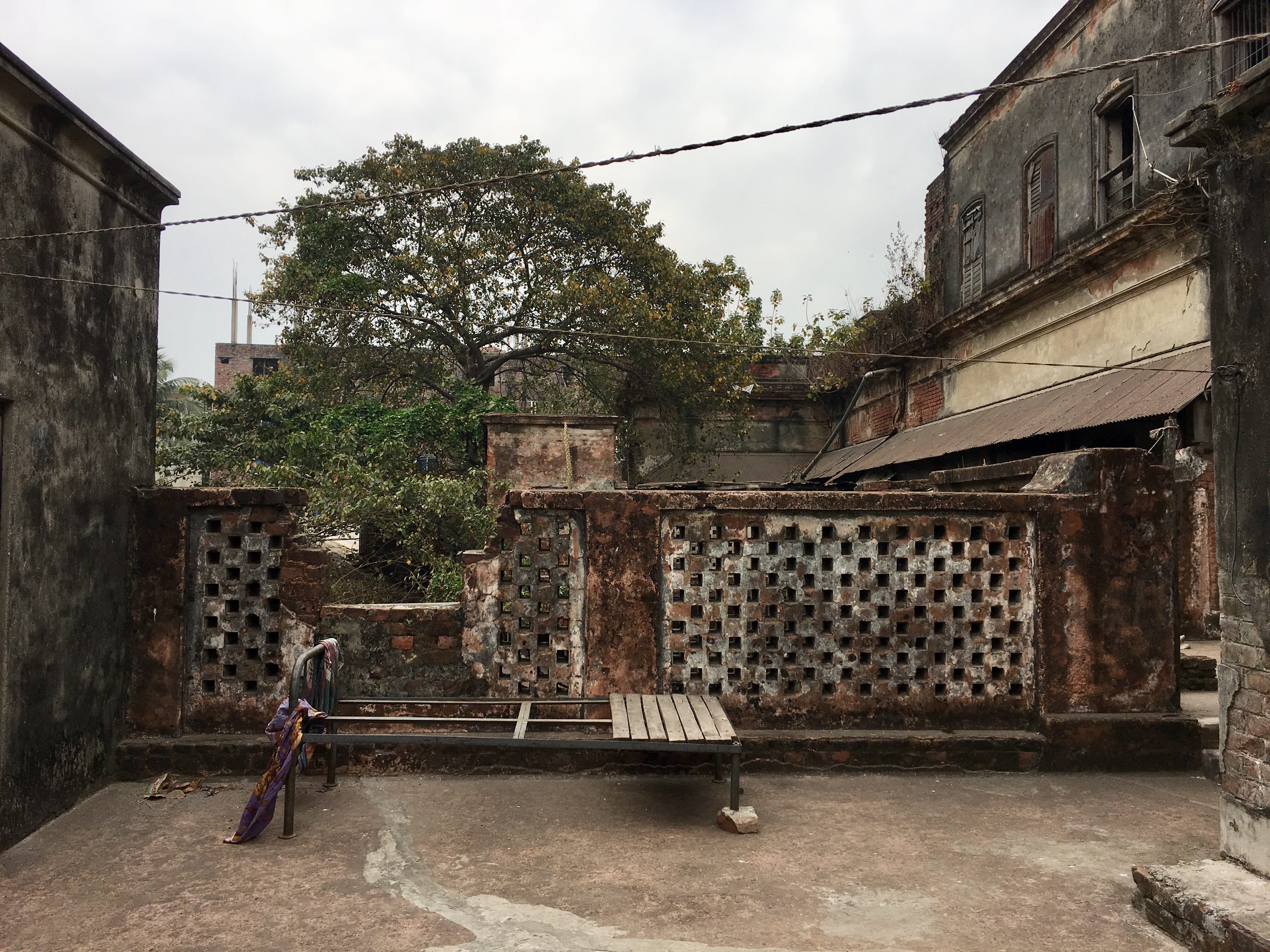 Ruplal House is a 19th century mansion in Farashganj area of Old Dhaka. Built on the northern bank of the Buriganga River, the house is a great example of the late Renaissance European architectural style that was introduced during the British colonial period.
The house was named after its owner Ruplal Das, a Jamindar and a merchant, who left the city following the partition of British India in 1947. 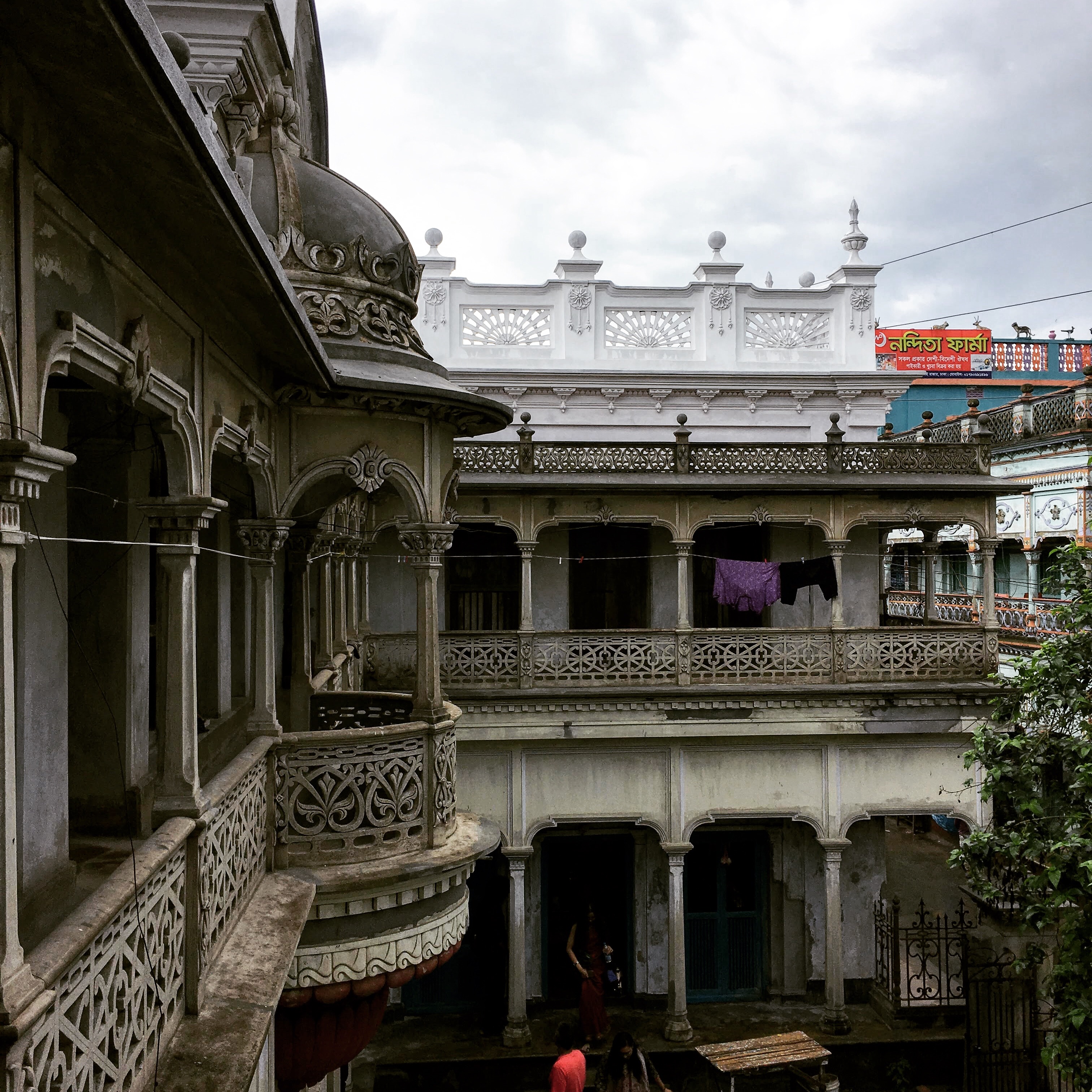 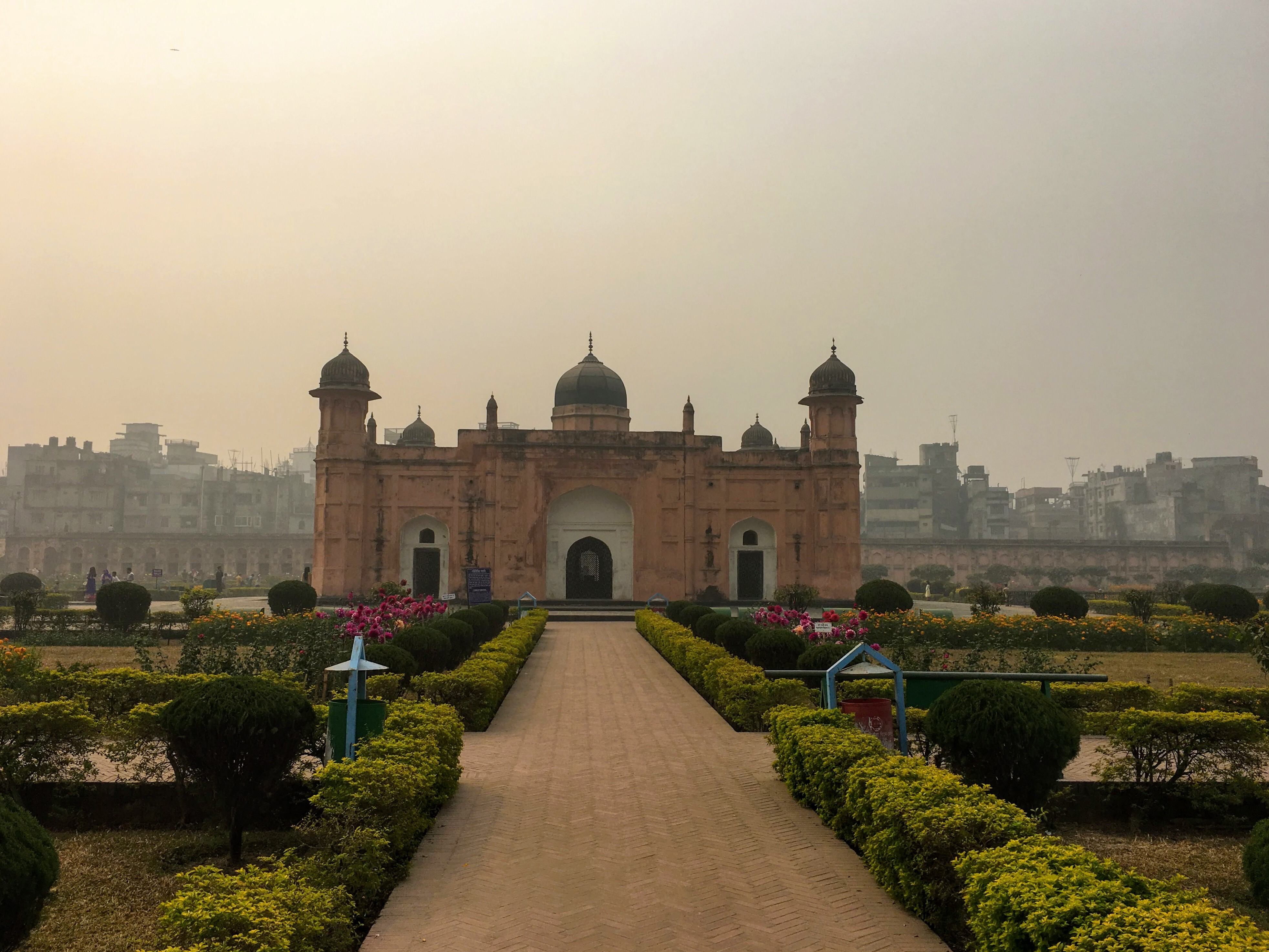