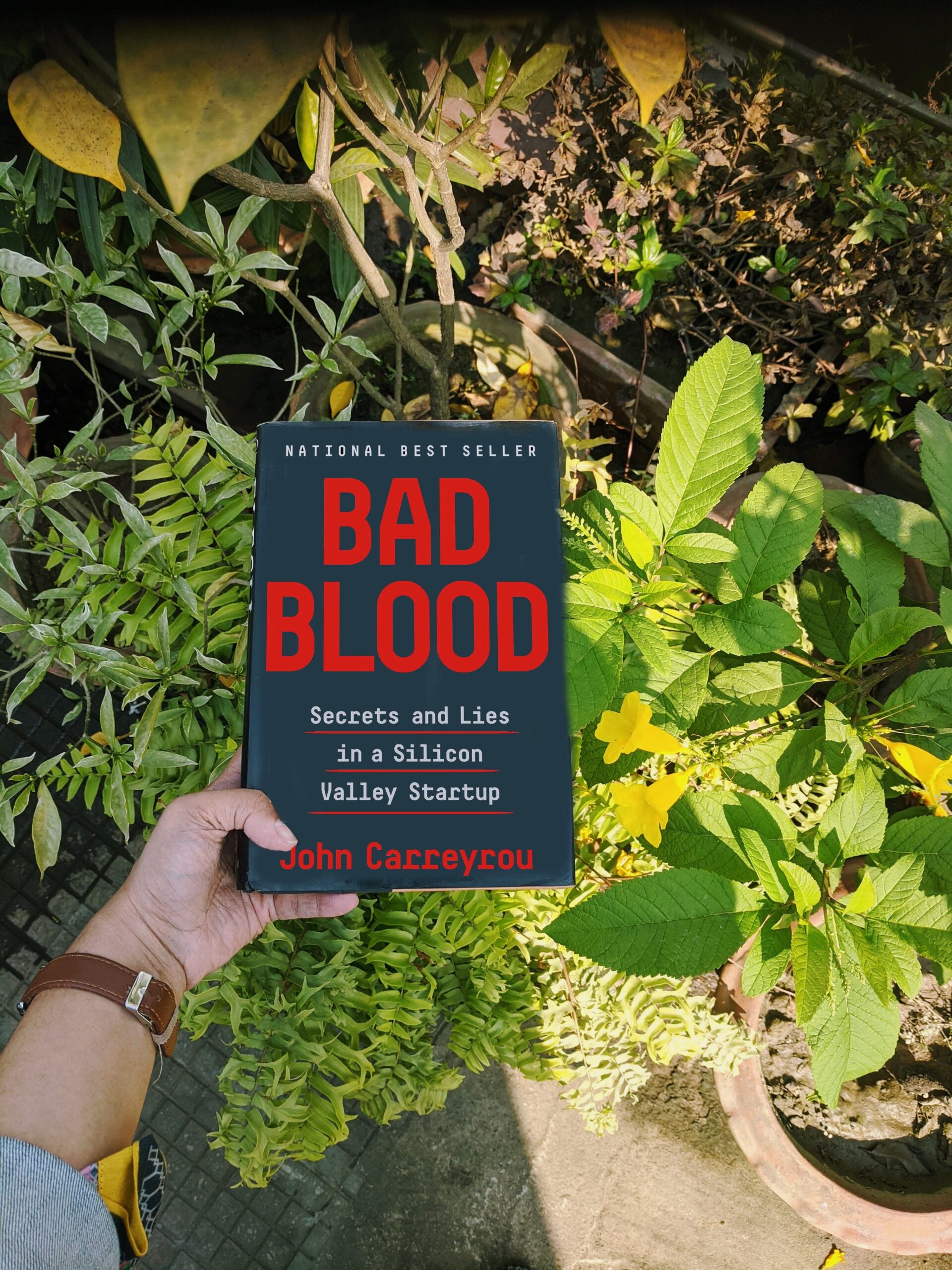 It was a compelling and novel proposition. A young Stanford dropout wanted to develop a blood test analyzer that requires no syringe and only a drop of blood. And thus began Elizabeth Holmes’ journey with Theranos. Soon, her confidence and eagerness to revolutionize healthcare impressed congressmen, military officials and seasoned professionals to invest millions of dollars in her startup. Before the age of 30, Holmes with her baritone voice and black turtlenecks became the youngest female billionaire. Many referred to her as the female Steve Jobs. The only catch? The technology Theranos was developing was faulty and didn’t do even half of the things Holmes claimed it could. Holmes herself had no background in medical science or healthcare and anytime her employees pointed out the faults in Theranos’ projects, they were either reprimanded, accused of having ill intentions towards the organisation and in most cases, simply fired on a short notice.

In 2015, a journalist from the Wall Street Journal named John Carreyrou started digging deep into this startup’s wrongdoings and continued investigating it as it directly affected public health. Eventually, his investigations proved to be a key ingredient in bringing down Holmes and in turn, Theranos. This is the riveting true story of how Theranos turned out to be the biggest scam of Silicon Valley in recent times and how Holmes managed to pull it off by fooling some of the most influential people to invest in her company. I haven’t read a total page turner such as this one in such a long time and I would recommend it to anyone who is interested to know how power and greed can drive people to do the most damaging things to themselves and those around them. 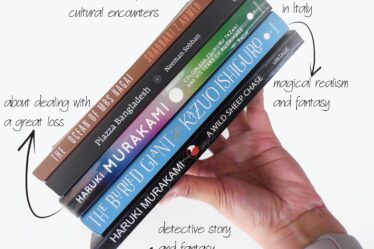 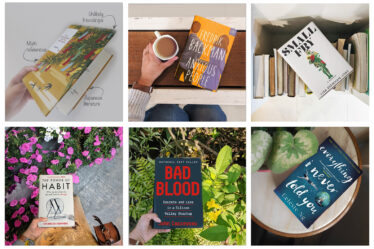 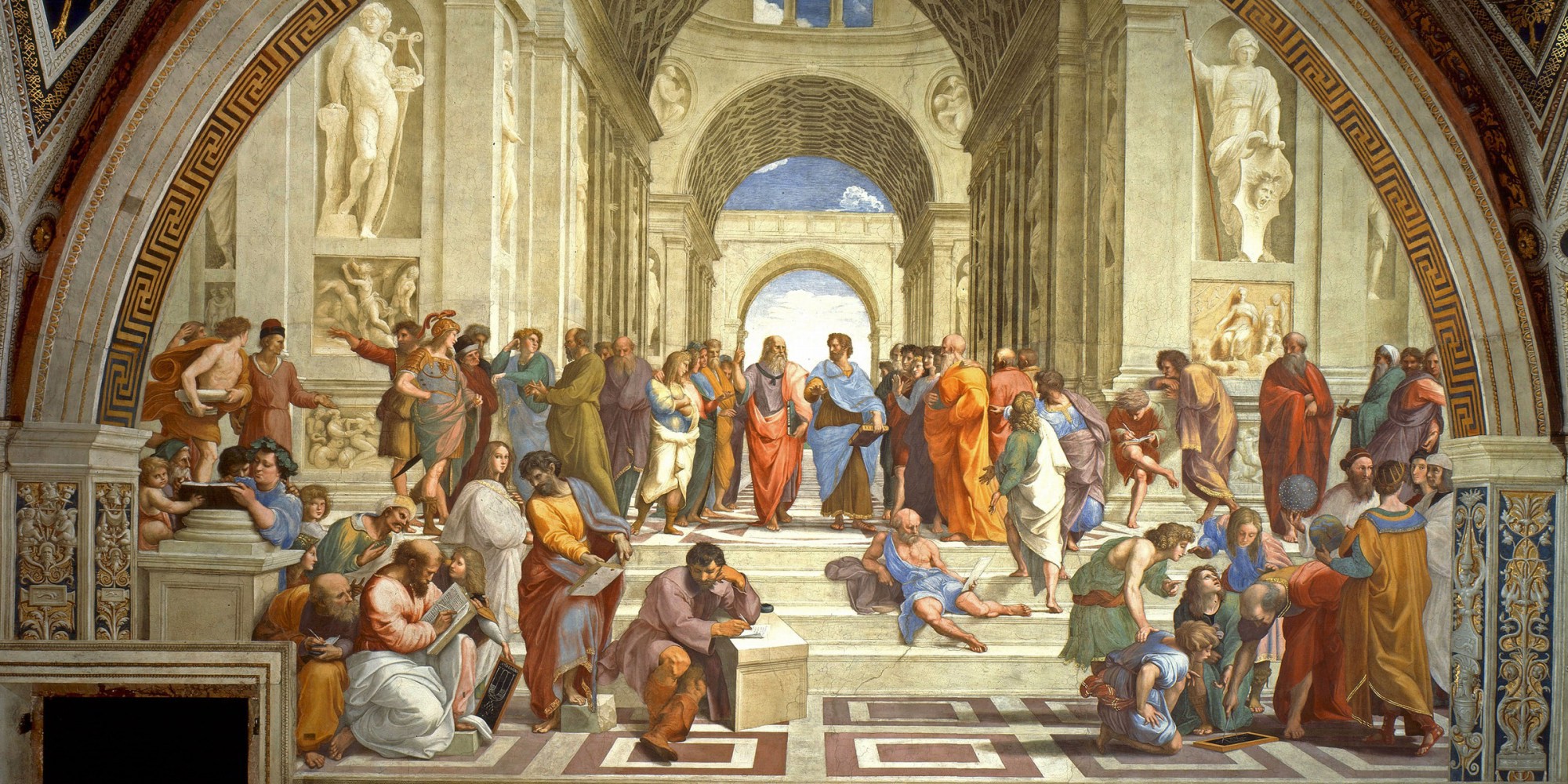