Left on the Hook 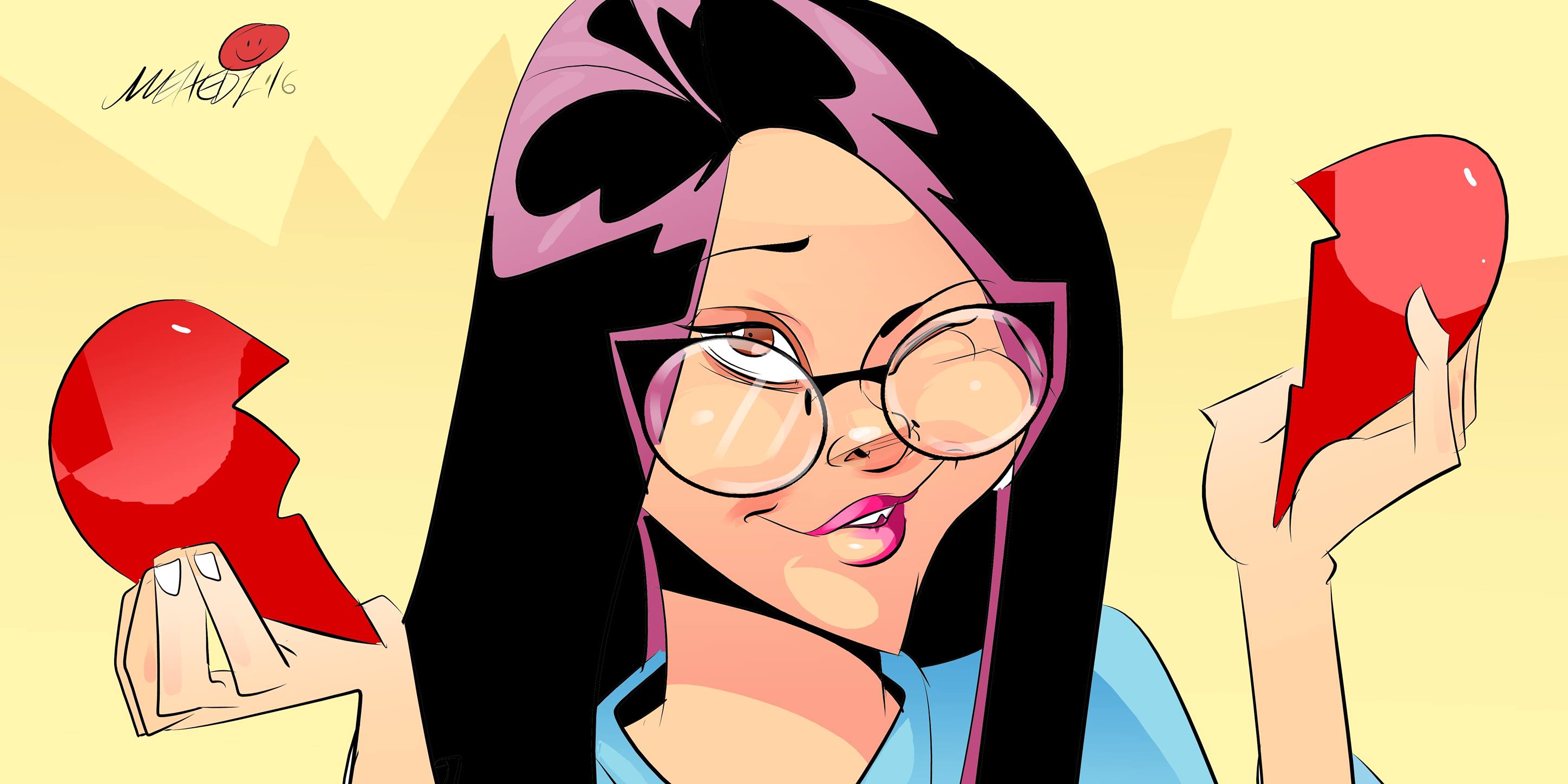 A friend of mine is becoming an expert in business accounting, despite being a molecular biologist. When I asked him about his newfound interest, he replied that he gained all that knowledge because of all the times he had helped out a friend by doing her assignment and project works. When I wanted to know why he was putting himself through all that trouble, he shrugged and said ‘Oh that is just what you do for love.’ The girl keeps on dating other guys but comes back to him for help with her coursework and life advices in general. I did not have the heart to tell my friend that he was being taken advantage of.

Developing feelings for someone can be incredibly stressful. You are simultaneously stressing out on whether you should continue with this mental tug of war and if the other person will reciprocate your feelings. At best they will say yes. Worst case scenario will be them saying no and the two of you continuing with your lives pretending like that little awkward confrontation never happened. But sometimes neither of those things takes place. What do you do when the other person takes a path that is in between a straightforward yes or no?

This relationship phenomenon is known as keeping someone ‘on the hook’. Suppose person X is deeply invested emotionally for person Y, and person Y knows it but does not definitely reject the idea that they could ever be
together. Neither does person Y say yes to the proposition. Instead person Y strings person X along for a long time and takes advantage of him/her whenever the mood/necessity strikes. X is always kept on the sidelines at a safe distance. Y maintains a friendship with X but when asked for more, Y feeds X some line about not being in a good place or the timing not being right. The truth is that Y has no intention of getting together with X at all. But X is left with something that rather works ironically against him/her: hope. The hope that someday union might be possible is what keeps X hooked, at a painful, pathetic place.

Maintaining a platonic friendship with someone who is clearly interested in you is justified in two cases: when you have no interest in them romantically (and you have clearly communicated that you have no intention of ever getting involved with that person romantically) or when you are involved with someone else. Otherwise, it is incredibly cruel and immoral to lead someone on and keeping their hopes up with no intentions of returning their feelings. Even if you are in a platonic relationship with someone who is into you, you should sincerely try to help him/her move on and find happiness.

Sometimes, a person may keep someone on the hook in case things do not work out with their current relationship. The person on the hook is kept as a backup plan in case no one better comes along the way. Needless to say, this is an appalling way of navigating through relationships; stringing someone along just in case you get desperate and need them as a Plan B. The people who carry out such devious schemes are manipulative jerks or just plain idiots who have no clue about getting through life by forming real connections.

When you are kept on the hook, you bring destruction upon yourself by choice because no one will force you to do anything. You will do anything and everything the other person asks just in the hope that someday in the future, there might be something more between you two. So what you might be looking for is pity, not love. In fact, you might be so vulnerable and harbor such low self-esteem that you can trick yourself into interpreting pity as love. The worst part of this problem is that the perpetrators gain a sense of pride by keeping someone on the hook. Some people even have multiple candidates hanging around for helping them with different aspects of life. Having more people at their beckoning boosts their ego and fuels their sense of self- worth. If you need to orchestrate such elaborate schemes in contrive ways to enhance your self-esteem, what does it say about how you value yourself as a person? Do you really have such a lowly opinion about yourself that you need to employ such demeaning ways to help redeem it?

What is even a bigger concern is that these people do not think what the after effects can be of such cases. Once there was a rumour about a professor of mine that she was jilted by a former friend of hers from her university days, in spite of being there for him in every step of the way. She was so scarred from being taken advantage of that now she detests the idea of friendship between male and female students and discourages them from helping each other out.

It is hard being optimistic about love and relationships, when there are a million things that could go wrong. Choose to put your affection and faith on someone who deserves it. In the meantime, work on improving yourself when you are unattached. Above all, do not put your happiness in the hands of someone else. Believe it or not, you have the ability to create peace and contentment within yourself. Love yourself first, then the rest will fall into place. 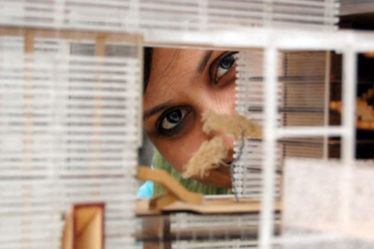 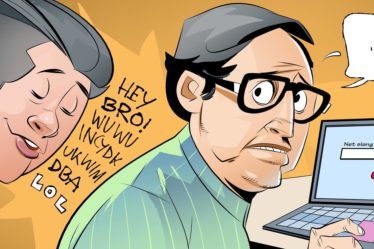 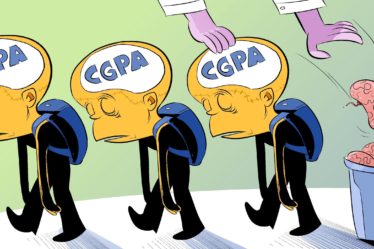